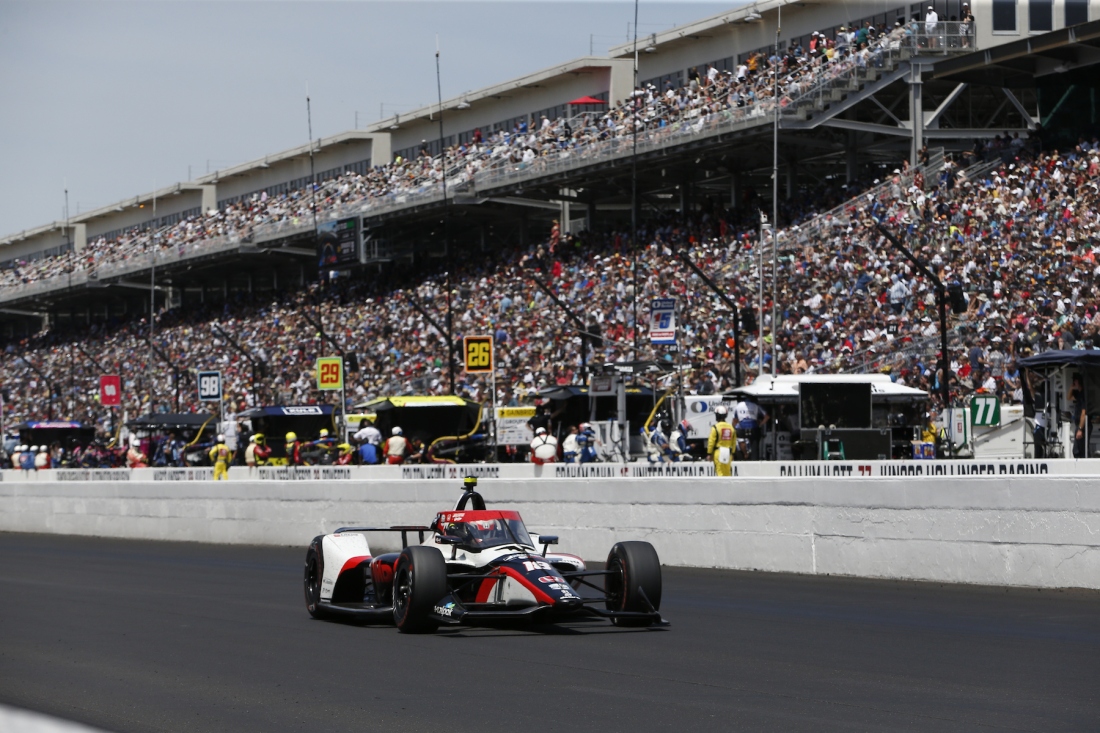 INDIANAPOLIS (Sunday, May 29, 2022) – Rookie David Malukas (#18 Dale Coyne Racing with HMD Motorsports) took part in his first Indianapolis 500 on Sunday accomplishing both goals he had set for himself heading into the 500-mile race by taking the checkered flag as the highest finishing rookie.

David Malukas, #18 Dale Coyne Racing with HMD Motorsports Honda
“Race day is over, and the Month of May at the Indianapolis Motor Speedway has come to an end. We finished the race, it was everything I wanted. I wanted to finish and be the highest finishing rookie and we achieved both of those things today. So, I’m very happy. I’ve now realized why people say that this track chooses its winners because there are so many different things that can happen, and everything just needs to go your way. There’s a lot of possibilities. Things didn’t always go our way, but we finished P16. Overall, I’m very happy, I made minimal mistakes from my side being a rookie and going into the next one I’m going to be expecting the race to be this long!”