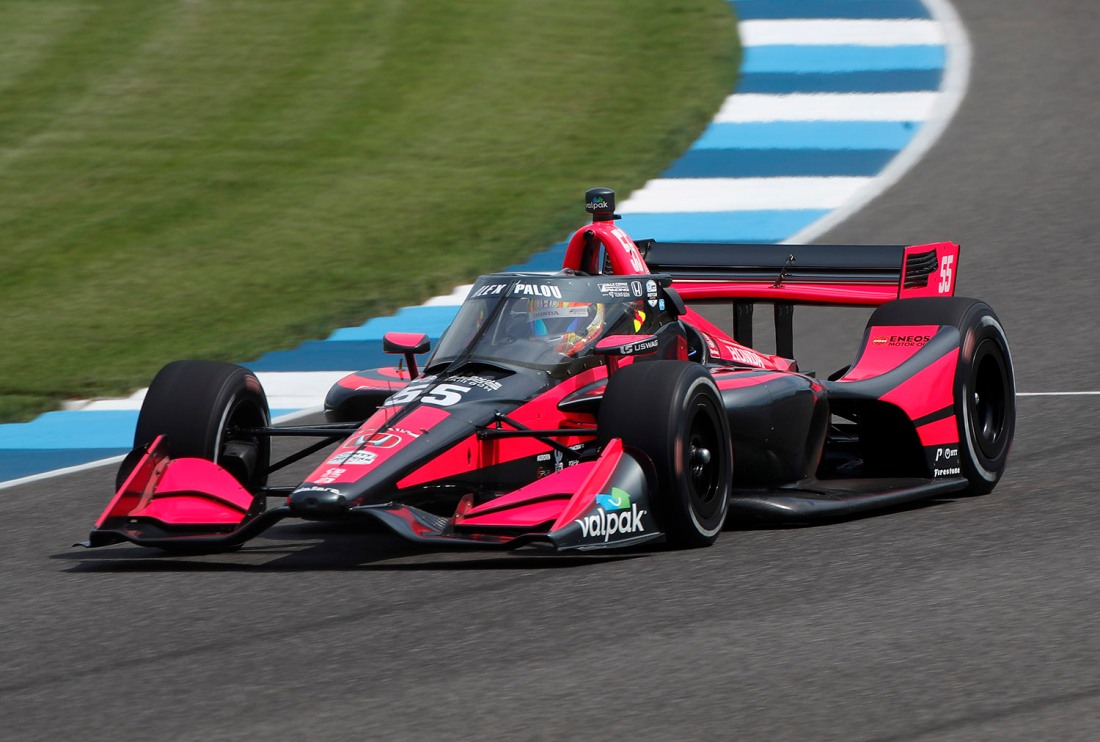 Indianapolis, IN (July 4, 2020) – Dale Coyne Racing with Team Goh rookie Alex Palou completed his first full NTT IndyCar Series race on Saturday at the Indianapolis Motor Speedway. However, while it was a promising road course debut, it wasn’t an easy one for the driver who placed 19th in the GMR Grand Prix.

Palou, who was starting 21st, managed to move up to 16th place before heading to pit lane for his first stop on Lap 11. Having elected for a three-stop strategy, the rookie returned to the track in 23rd place.

Despite moving back up to 11th prior to his second stop, the Spaniard would end up losing a lap having pitted only a couple of laps before a full course caution.

Palou ended up getting his lap back and gained a couple of positions following his final stop on lap 58 to take the checkered flag in 19th place.

“It was really tough today at the GMR Grand Prix. Our strategy didn’t work out how we would have hoped. We pitted early when we were running on the Firestone Red tires and that ended up not playing in our favor. Then we didn’t have any luck with the caution because we lost a lap there, so it was kind of over at that point for us,” explained Palou. “However, the pace of our Dale Coyne Racing with Team Goh Honda wasn’t bad, we improved from yesterday, which is good. We’ll need to analyze everything but I’m happy that we got all the laps in today. It will help us for Road America next weekend. I think we’ll be much better there.”

The Dale Coyne Racing with Team Goh squad will be back in action next weekend, July 11 and 12, at Road America for the REV Group Grand Prix doubleheader event.