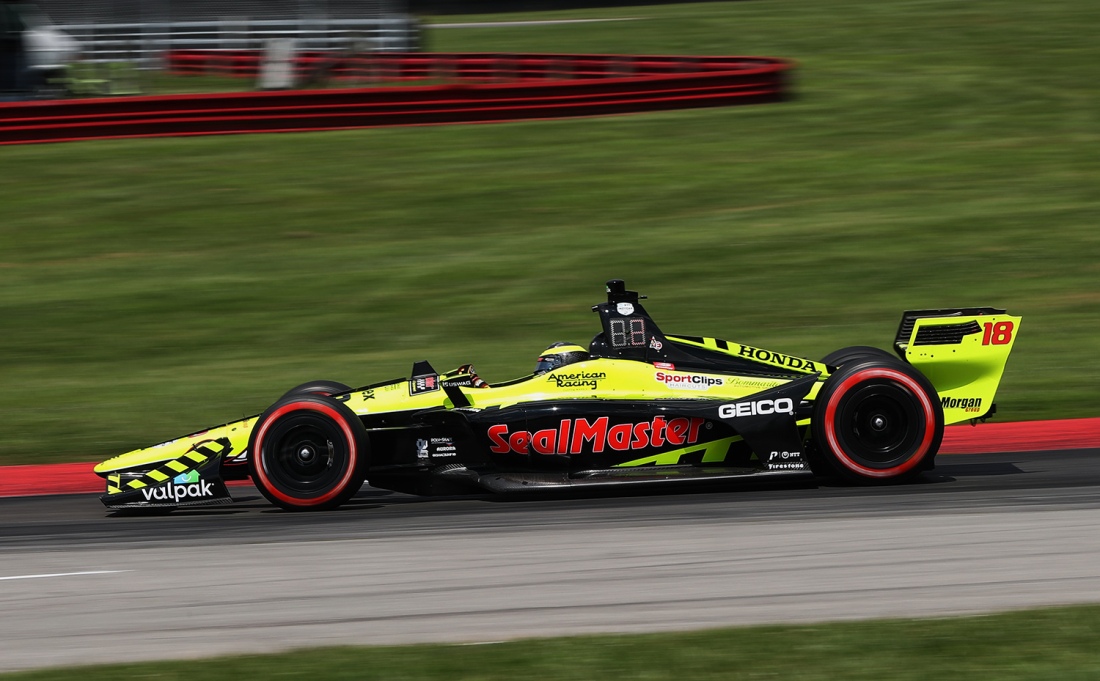 Sebastien Bourdais fell victim to an early race incident and a mid-race penalty today in the Honda Indy 200 at Mid-Ohio Sports Car Course in Lexington, Ohio. Bourdais, who qualified the No. 18 SealMaster – Dale Coyne Vasser-Sullivan car fifth on the picturesque 2.258-mile, 13-turn permanent road circuit, was running fifth prior to his first pit stop on lap 12. Three laps later, he was hit from behind and spun by Colton Herta, losing valuable track position. Bourdais continued to fight and regained much of the lost ground prior to pitting for the second time. Unfortunately, upon entering pit lane he exceeded the pit lane speed limit and was accessed a drive through penalty. Rejoining the race in 13th place, Bourdais continued to battle picking up two positions, earning valuable championship points with an 11th place finish.

Fast Facts:
After the first 13 races of the 2019 NTT IndyCar Series season, Bourdais is 11th in the championship standings with 274 points. He has a season high third place finish at Barber, a fifth at COTA, eighths at Toronto and Texas; ninths at Detroit GP Race 2 and Iowa. He has finished 11th four times, Mid-Ohio, Detroit Race 1, Long Beach and the INDYCAR GP, placed 12th at Road America, 24th at St. Petersburg and 30th in the Indy 500.

In nine races at Mid-Ohio, Bourdais has now finished in the top-10 five times with three top-five performances and a best showing of second in 2014.