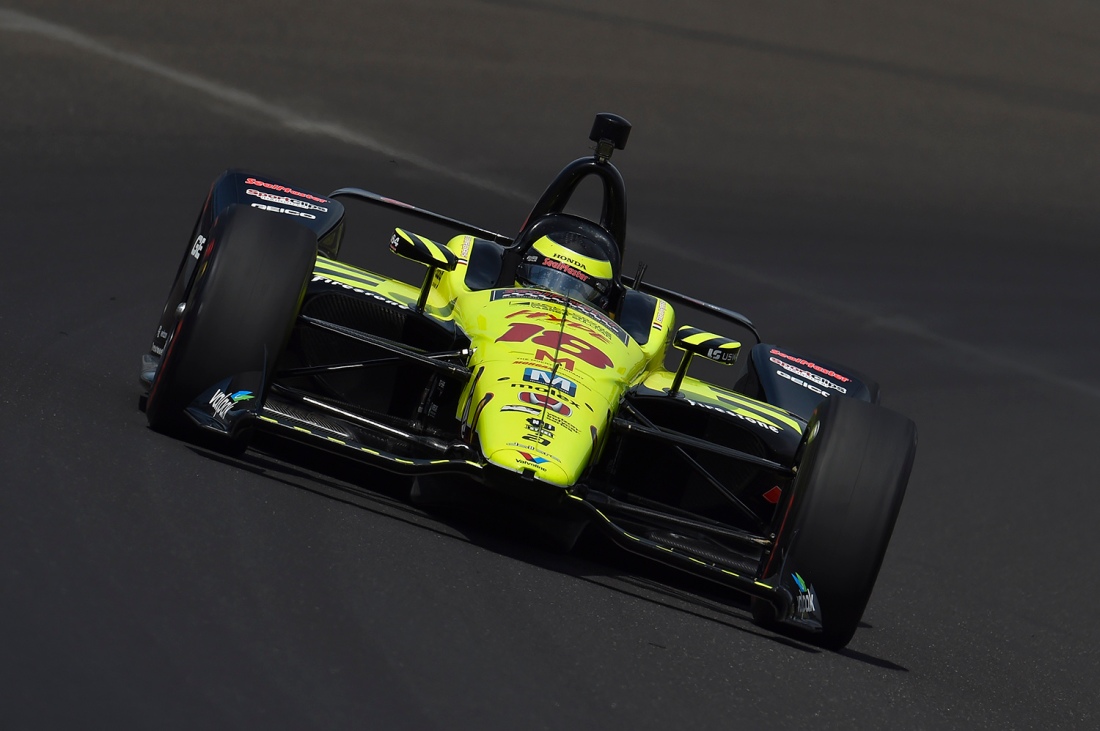 Sebastien Bourdais Race Day Summary:
Sebastien Bourdais was looking at a possible top-five finish in the 102nd running of the Indianapolis 500 when an incident while working lap 138 of the 200-lap race ended his day. Bourdais started an Indy 500 career best fifth in the No. 18 Team SealMaster – Dale Coyne Racing with Vasser-Sullivan entry. Utilizing a slightly different strategy than most of the field, he was running in seventh place when he made his fourth and what should have been his penultimate pit stop. Rejoining the contest, Bourdais was again on the move. However, while attempting to pass Alexander Rossi, he spun in the short chute between turn three and turn four and made contact with the turn four wall ending his day. Bourdais led four laps today making him the only driver to have led laps in the first six races of the 2018 Verizon IndyCar Series season.

Sebastien Bourdais Race Day Quote:
“The Sealmaster Honda No. 18 was pretty good, but on a couple of restarts I got caught out and wasn’t aggressive enough, so I got chewed up by a bunch of guys. I was trying to make up for lost ground and picking them off one by one. The stint before was really strong, the car felt very good, so when I left the pits I was trying to get ahead of Rossi. I got a good run on him coming off of turn three and tried to stay in and make the pass. The car unloaded and I tried to drive through the understeer. The front hooked a little bit and snapped out on me and that was that. I gave it my best shot and, unfortunately, those things were really tricky today with the heat. The downforce was really low and it was very difficult to be flat. I’m just disappointed for the Dale Coyne Vasser-Sullivan guys. They worked so hard all month and we lost a chance on some valuable championship points.”

Next Race and Broadcast Times:
Round 7 and 8 of the 2018 Verizon IndyCar Series, will be the Dual in Detroit, featuring two races, one on Saturday, June 2 and the second on Sunday, June 3 at the Belle Isle temporary street circuit in Detroit, MI. The race will be broadcast live on ABC at 3:30 p.m. ET both days.  It is also available on radio: XM 209 and IMS IndyCar Radio as well as online: IndyCar.com and Verizon IndyCar 15 app.