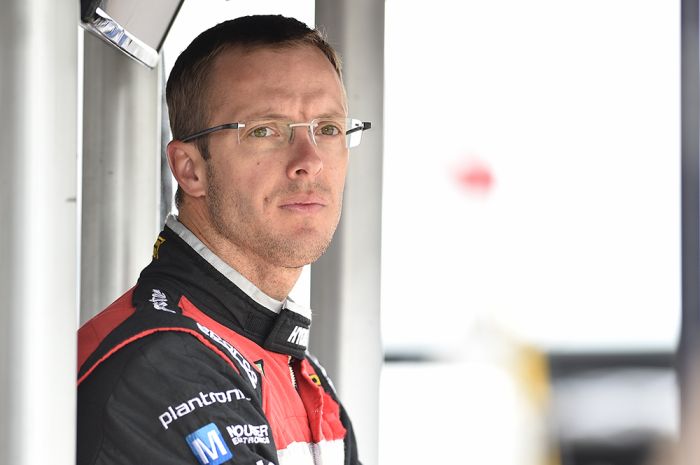 Plainfield, IL (October 12, 2016) – Dale Coyne Racing (DCR) is excited to announce the return of four-time open-wheel champion Sebastien Bourdais to the team starting with the 2017 Verizon IndyCar Series season and the arrival of engineers Craig Hampson and Olivier Boisson.

Bourdais first piloted for the Plainfield, Illinois-based outfit in 2011 making nine starts and scoring a best finish of sixth. His partial season with DCR marked his return to American open-wheel racing after taking a three-year hiatus to race in Europe, which included two years in Formula 1.

The Frenchman will also be reuniting with his engineer from the Champ Car World Series days, Craig Hampson, who joined DCR at the conclusion of the 2016 season following four years with Andretti Autosport. Together, Bourdais and Hampson have scored 31 victories, 31 pole positions and four consecutive Championships from 2004 to 2007.

Additionally, Bourdais will continue working with Olivier Boisson who was his Race Engineer the last few seasons at KVSH Racing and with who he claimed four wins. His fellow Frenchman will be joining the team later this month.

“Back in 2011, Dale was the one who gave me the opportunity to come back to IndyCar, and I’m looking forward to a very exciting second stint with his team. Thanks to Dale’s leadership and unconditional commitment to the series, we have been able to assemble a great group of guys, including Olivier Boisson, my race engineer for the last three years, as well as my former lead engineer from the Newman/Haas Racing days, Craig Hampson. The addition of these two great minds and friends, to Dale Coyne Racing’s existing group, will undoubtedly give me a great chance at running up front with a competitive car,” expressed Bourdais.

“I would like to thank Chevy and KVSH Racing for their support and trust in me over the last few years,” continued the Frenchman. “Now, a new chapter has begun and it would not have been possible without Honda’s commitment to our effort. I am thrilled to be able to get things going this early, and can’t wait to discover my new machine this week at Gateway!”

Since his return to Indy car racing in 2011, the Frenchman has accumulated eight podium finishes, including his four wins, with Bourdais’ latest victory coming this past season in Detroit where he finished just ahead of DCR. The Le Mans, France native has a career total 35 wins, 33 poles and 98 top 10 finishes in 163 races.

“Sebastien has been on our radar ever since he left IndyCar to go to Formula 1 in Europe. We were honored to bring him back to the States to return to his roots in 2011, and even more excited about what our future prospects will be in 2017 and beyond,” commented long time Team Owner Dale Coyne. “We have assembled a great group of guys over the past few years and with additions to our engineering department for 2017, we are definitely ‘putting the band back together’. We will have some greats from the Newman/Haas era of Craig Hampson chief engineer, Todd Phillips Chief Mechanic, Oren Trower as lead mechanic, Colin Duff and others all from the Newman/Haas team. Needless to say we look forward to 2017 with great anticipation.”

Bourdais’ new journey with Dale Coyne Racing gets underway this week with the team taking part in a Firestone tire test at Gateway Motorsports Park on Thursday, October 13, 2016.

The 2017 Verizon IndyCar Series season gets underway March 12, 2017 with the Firestone Grand Prix of St. Petersburg.